Architectural Assistant Part 2 Emily Seden-Fowler has had her drawing entry for the inaugural Drawing Prize awards for WAF commended by the judges. 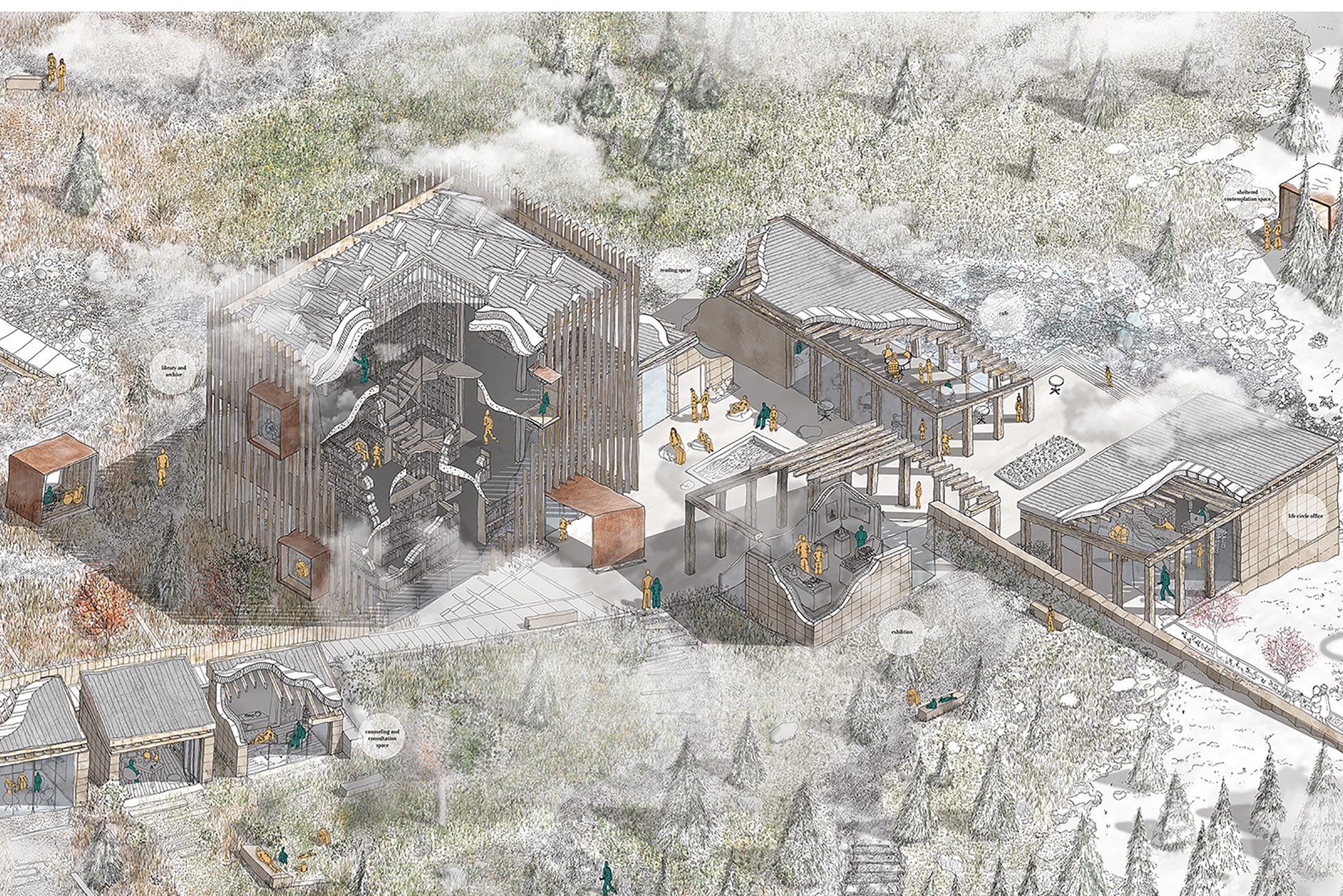 Architectural Assistant Part 2 Emily Seden-Fowler has had her drawing entry for the inaugural Drawing Prize awards for WAF commended by the judges.

The drawing will be displayed digitally on the Drawing Prize stand at the World Architecture Festival, taking place in Berlin from 15 to 17 November.

The Architecture Drawing Prize was targeted to architects, designers and students from around the world while celebrating drawing’s significance as a tool in capturing and communicating ideas, whilst also recognising the continuing importance of hand drawing. This is in the spirit of many great architects of the past from Palladio through John Soane to Le Corbusier and Cedric Price, who developed the device of drawing in different ways to advance the art of architecture.

The Drawing Prize looks forward to expanding discourse on this theme with an exhibition of the winning and shortlisted entries at Sir John Soane’s Museum in London in early 2018. The winner of the Drawing Prize will be invited to attend the exhibition opening at the Museum. The Prize results will also be publicly announced at a display of selected entries at the World Architecture Festival in November in Berlin.  The overall winner will receive a WAF delegate pass, and will have travel and two hotel nights paid.

Emily's drawing was submitted with the supporting text: 'A large library provided an intellectual focus and icon for learning. Smaller buildings nestled around this creating an intimate community of spaces. These linked to the landscape though external courtyards and colonnades. This drawing aims to explore the impact of seasons on architecture and a space’s role throughout the year.'

The judging criteria includes technical skill; success in conveying a design idea, be it a general concept or a specific proposal, originality of approach, quality of drawing and the extent to which the drawing makes a proposition about architecture, rather than simply recording it. Judges include Farshid Moussavi, Ken Shuttlewoth and Narinder Sagoo.

The Architecture Drawing Prize is a global competition celebrating drawing’s significance as a tool in capturing and communicating ideas. The results will be publically announced at the World Architecture Festival in Berlin in November.