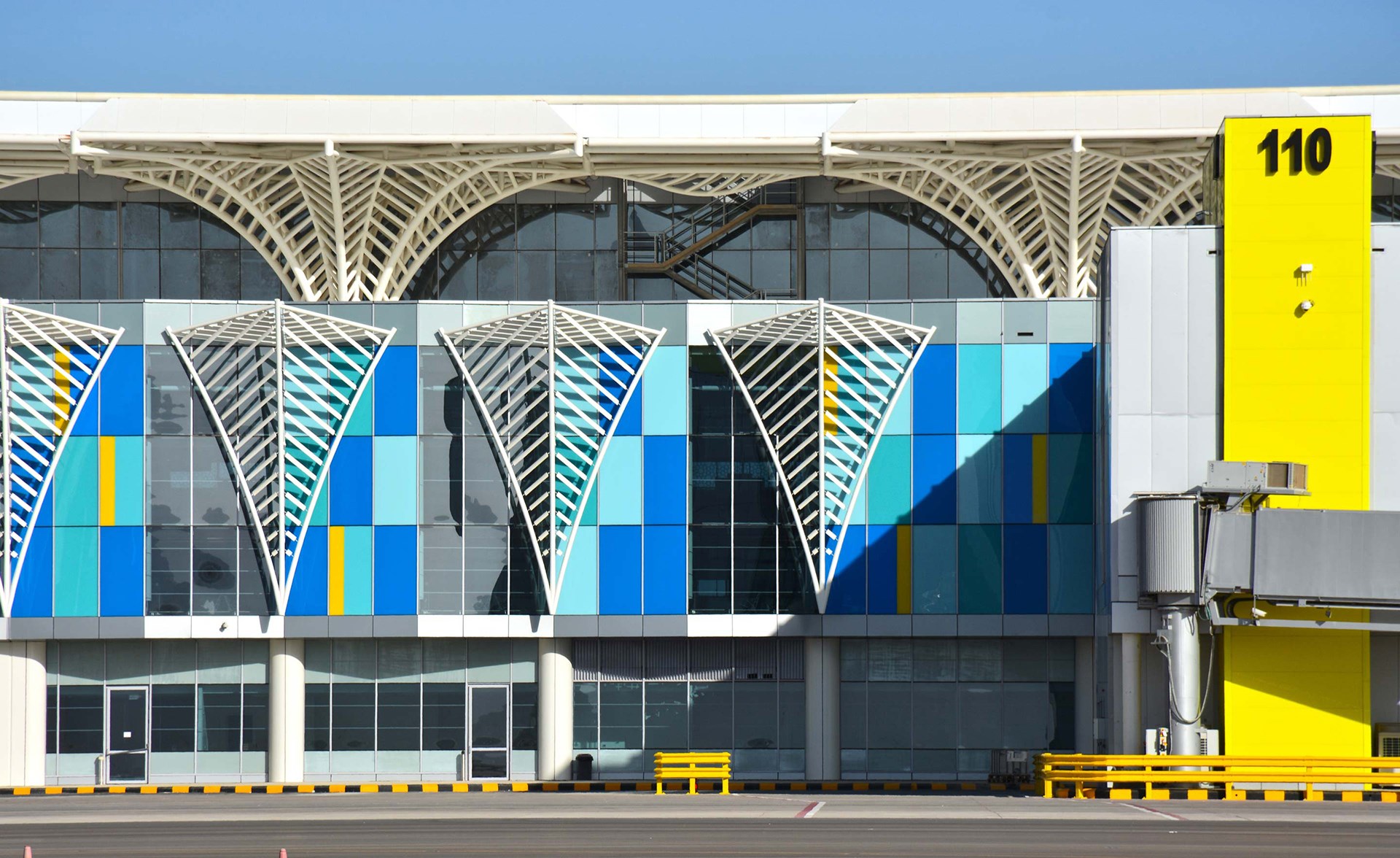 The British Expertise Awards provide international recognition, as well as a fantastic showcase for the international achievements of the UK professional services sector. The companies that participate in the awards are involved in many of the world's most important development and infrastructure projects, delivering world class quality and innovation.

Scott Brownrigg was design leader for the Prince Mohammad Bin Abdulaziz International Airport in Medina and developed the master plan for the airport’s expansion over three phases. The design concept was inspired by the airport’s role as a gateway for millions of Islamic pilgrims and the palm tree, with its symbolism for peace and welcome, has become emblematic in the terminal building.

The first phase, which completed in 2014, includes the terminal building, the expansion and rehabilitation of two runways, new taxiways and apron for 18 contact stands and 20 remote stands capable of accommodating Code F aircraft.

The winners will be announced at a black tie awards dinner on 11 April 2016 at the Royal Garden Hotel in Kensington, London.