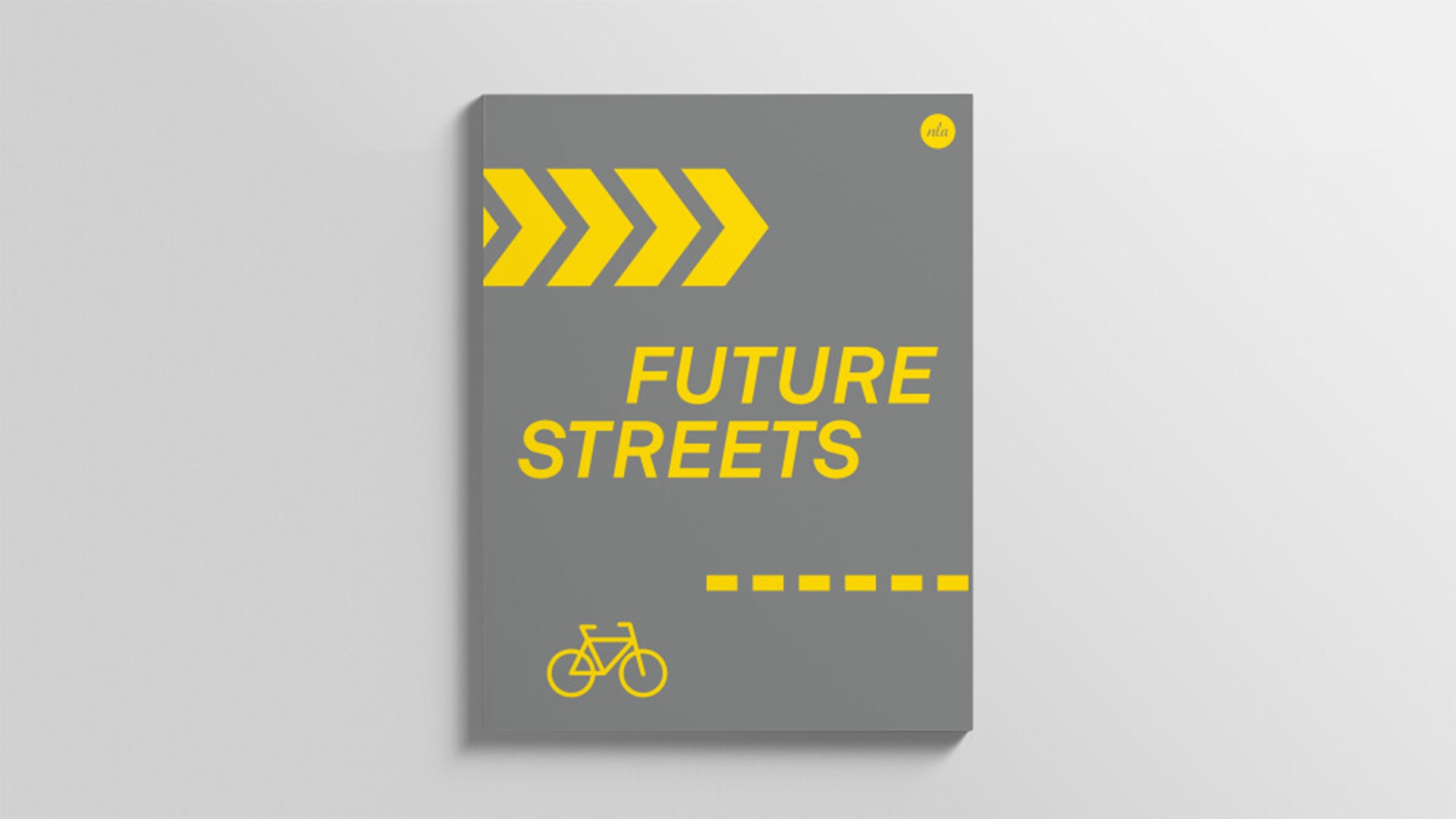 New London Architecture’s [NLA] recently published research paper ‘Future Streets’ features a submission from a team of Scott Brownrigg architects. ‘The Restorative Revolution’ builds upon the great industrial revolution that transformed London in the 19th Century. The team proposed a new, revolution that will bring greening and wildlife to the city.

‘Future Streets’ looks at the past, present & future of London’s streets, mobility technologies, transport policies & urban planning approaches. Arranged by NLA, the paper allows readers to discover future scenarios of streets in the city, including Scott Brownrigg’s ‘The Restorative Revolution’.

Taking South London’s Railway viaducts, the team proposed the importance of greening this route and making it continuous, the team also proposed to make this route, in a broader sense, circular. The proposal uses small interventions, which translate into medium and larger scale schemes. It envisions that anyone using the spaces along the route will join a circular economy community, contributing towards a circular and sustainable route of materials and resources.

‘Future Streets’ was launched at a Private View on Thursday 14 November 2019 at The Building Centre, London. The publication can be downloaded or ordered here. 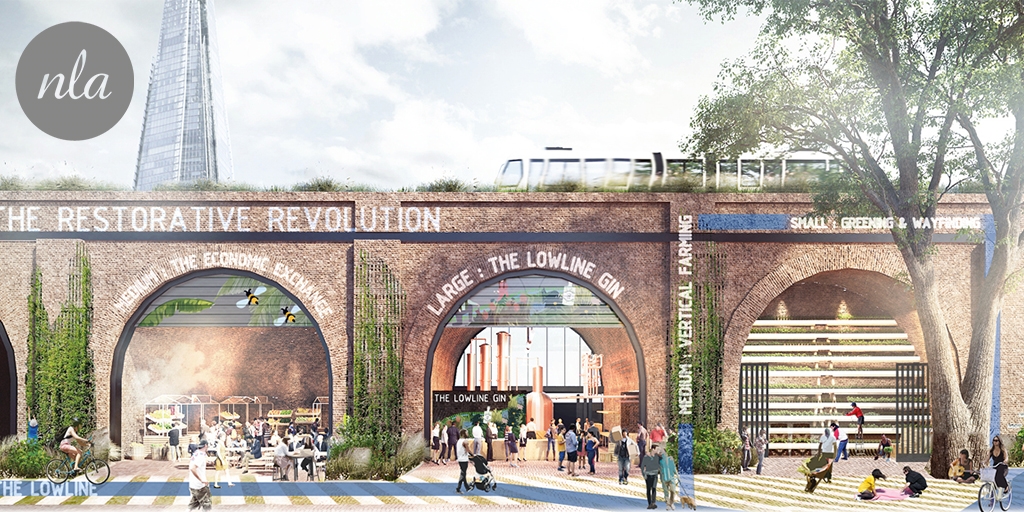