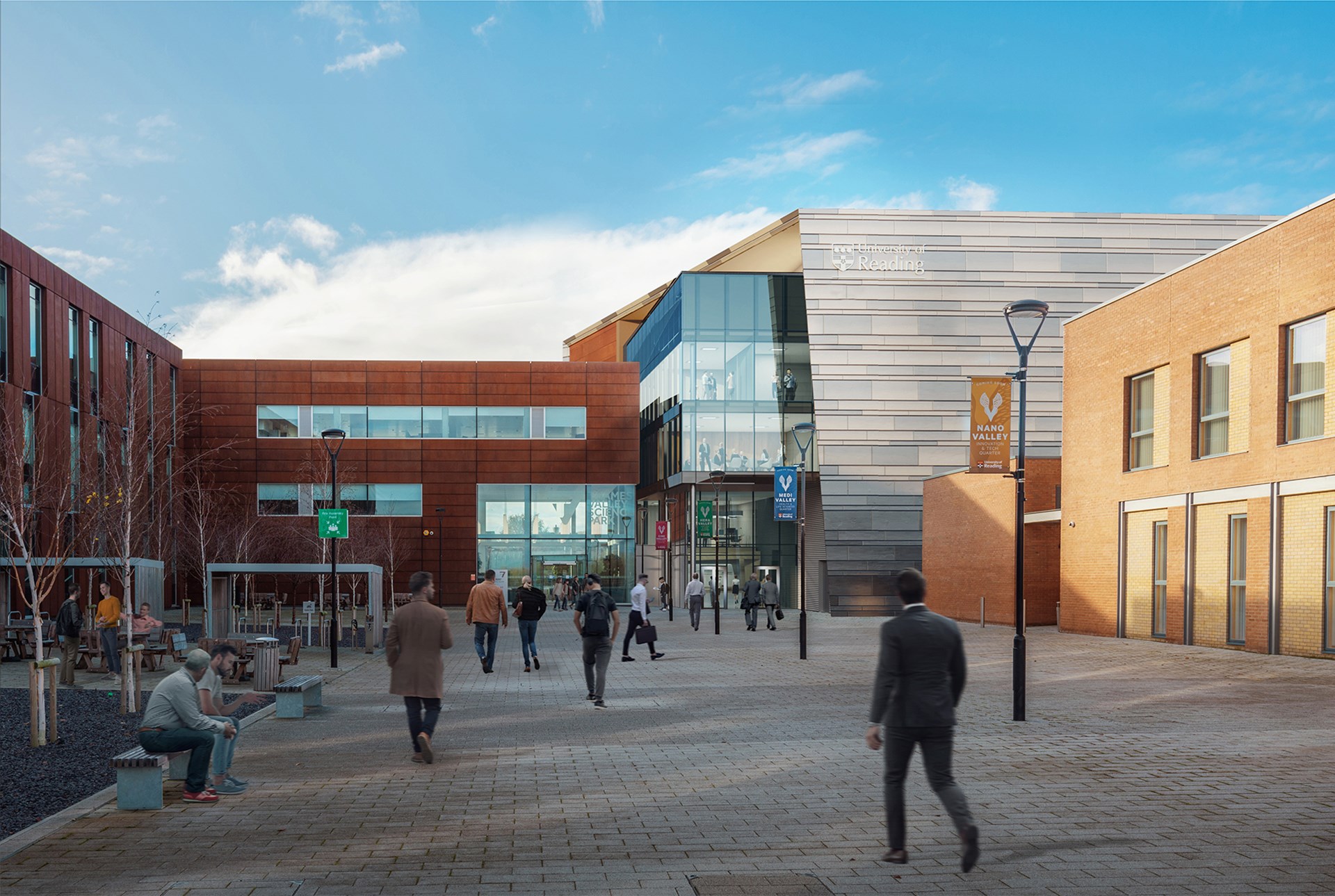 Scott Brownrigg’s design for a new purpose-built TV studio located at the Thames Valley Science Park in Shinfield has been submitted to Wokingham Borough Council on behalf of the University of Reading.

This follows the University’s announcement in December 2020 of a deal with a US film studios investor to develop a major film studios and creative media campus, to be known as Shinfield Studios. Scott Brownrigg have been tasked with envisioning the masterplan and architecture of this new complex.

With a vision to create a new ‘Cine Valley', the development forms part of Thames Valley Science Park, with the TV studio element aiming to be operational in early 2022. It will host a range of popular TV shows, and is being developed to accommodate the latest broadcast and media technology.

Film and TV studios in their very nature are enclosed spaces, protected from the outside by an envelope that has to meet a high acoustic performance. Scott Brownrigg’s concept embraces this with a simple, elegant façade that is broken up by a stylish cladding system. The entrance to the building emerges as a glass crystal appearing to twist, opening up and welcoming all.

The first two floors are pushed back to create a protective canopy with the production facilities and talent room above. The materials have been chosen to be sympathetic to the existing Gateway 1 building, aiding in evolving the masterplan naturally.

The development will also uphold values of environmental sustainability, supporting the University's aim to become carbon neutral by 2030.

"The location of the Thames Valley Science Park, and its proximity to the University's Department of Film, Theatre and Television, make for an attractive proposition to an industry that desperately needs extra studio space. The proposal of this new purpose-built TV studio fits in with our aims to bring a wealth of knowledge and opportunity in the film, TV and creative media industries to our local area.”

Talks with a prospective tenant are underway for this new studio.

This TV studio is the latest in a series of film and TV studios designed by Scott Brownrigg, which is actively growing its work and expertise within the Digital, Culture, Media and Sport sector.

“The bold, expressive design of our building reflects the huge expansion of cinema and TV streaming content that has been growing globally and is expected to keep growing. The industry is full of magic and imagination, drawing us into the wonder of performance and how it can be enhanced by technology.

“How we engage with film and TV is ever changing, so the built environment needs to be designed flexibly to be relevant.”

The planning application can be viewed on the Wokingham Borough Council planning portal - application no. 210210. 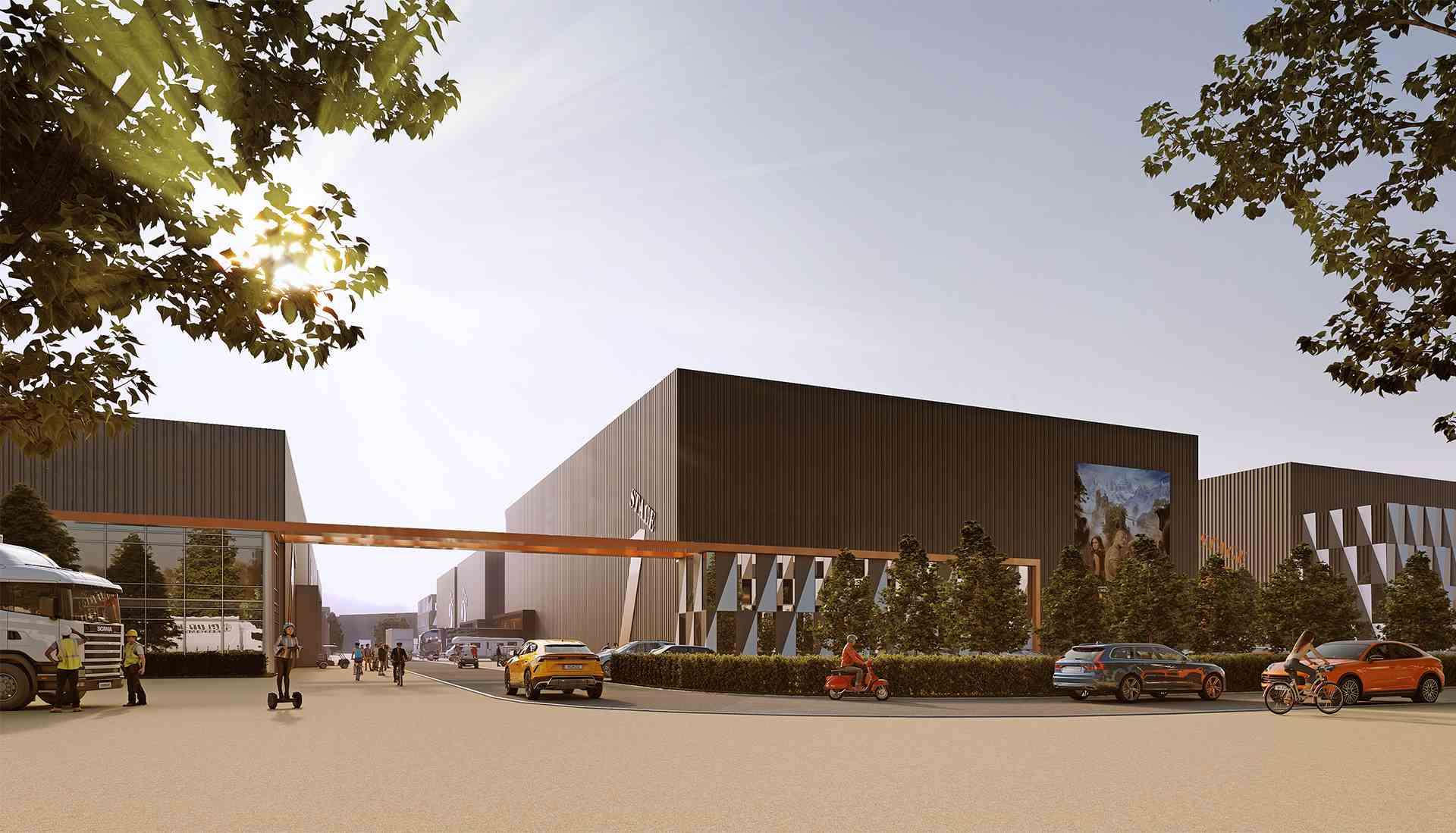