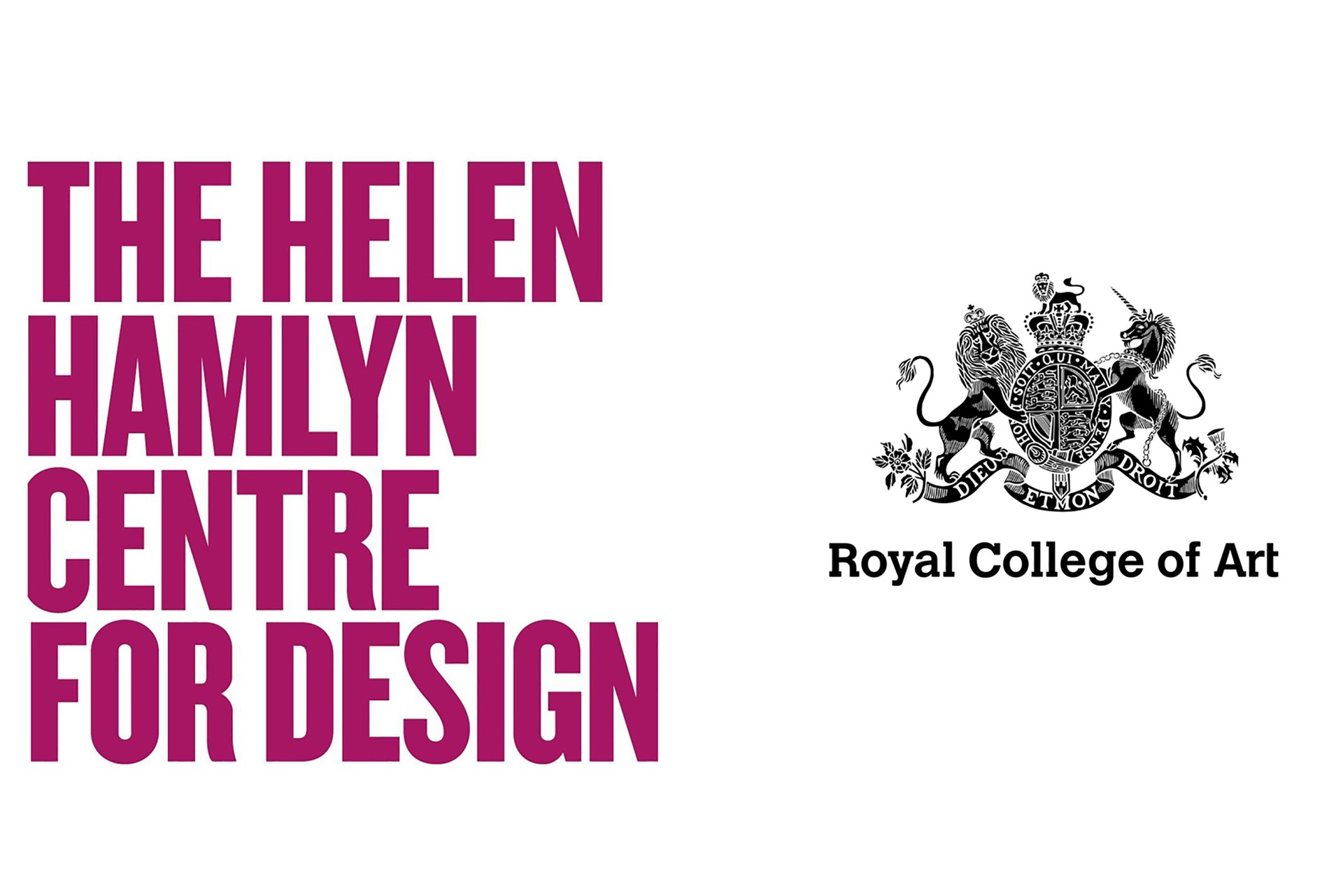 Scott Brownrigg is again supporting the Helen Hamlyn Design Awards. The Practice is sponsoring the Design Award for Inclusive Spaces, a category which focuses upon ideas that can make our future cities, public spaces and private spaces more inclusive of the needs and aspirations of people of all ages and abilities. Scott Brownrigg has supported these awards for a number of years and the sponsorship reflects Scott Brownrigg’s commitment to creating inclusive, innovative spaces, as well as the practice’s dedication to corporate social responsibility which remains an integral part of the Practice’s vision.

The Helen Hamlyn awards is an open competition that rewards creativity in people-centred design across all disciplines. Nominated projects are on display at the annual RCA Graduation Shows.

Awards are given in each of the Helen Hamlyn Centre for Design's three research space areas – Social & Global, Age & Diversity and Healthcare. There is also a special overall prize given personally by Helen Hamlyn.

Entrants are nominated by Royal College of Art professors and heads of department. Awards are given in each of the Helen Hamlyn Centre for Design's three research labs: Age & Ability, Work & City and Healthcare. There is also a special overall prize given personally by Helen Hamlyn.

Laurence Orsini, Project Director at Scott Brownrigg was invited to join this year’s Helen Hamlyn Award judging panel for his fifth consecutive year, and commented “for me it is one of the high points of the year."

The RCA will announce the winners of the Helen Hamlyn Awards 2018 on 26 June.