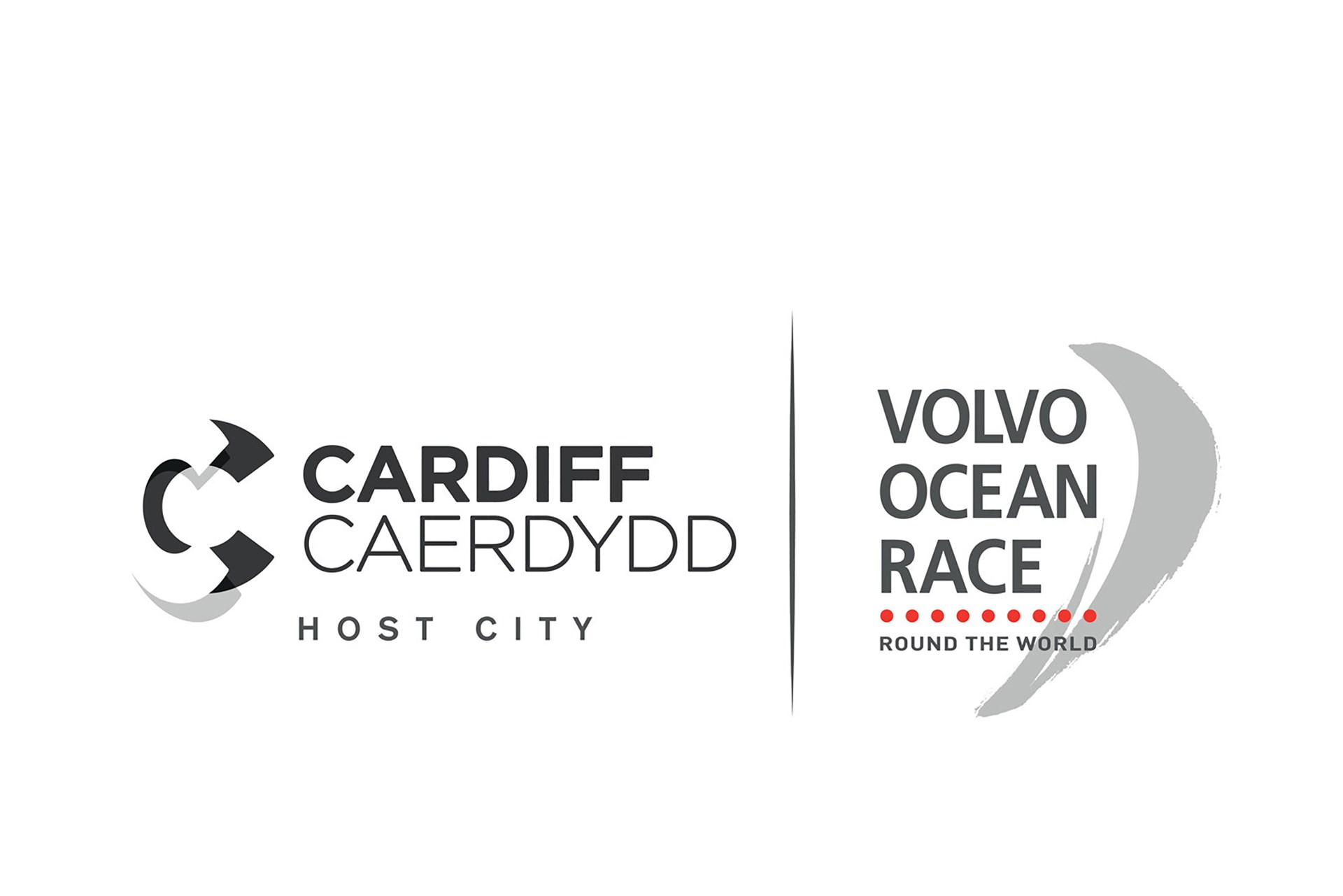 Last October, the Volvo Ocean Race fleet set sail from Alicante in Spain, embarking on a round-the-world race taking in 12 cities across six continents in eight months. From the 27 May to 10 June the fleet will, for the first time in the race’s history, stop in Cardiff.  A two-week celebration in Cardiff Bay will mark the Cardiff stopover with a series of free events, entertainment and attractions.

In supporting this, international design practice Scott Brownrigg will be a key sponsor for the ‘Giving the Past a Future, Giving the Future a Past – A Vision for the Future of Cardiff Bay’ conference. The event forms a significant part of the Programme to mark the Cardiff leg of this epic race and has been organised by the City of Cardiff Council in partnership with Associated British Ports (ABP). The 2-day conference takes place on the 30 and 31 May and will explore the opportunities and challenges for the future development of Cardiff Bay in the context of the Council’s new vision for the city and its waterfront as well as the wider commitment by the Volvo Ocean Race to sustainability.

During the conference, Scott Brownrigg Board Director Neil MacOmish will present on ‘The importance of Quality Design and Architecture’ in the Re-Thinking the Way Forward session on the 31 May.  Neil who leads the practice’s award-winning Cardiff studio, which this year celebrates its 10th Anniversary said of the partnership:

“It is a great honor for us to be a part of the epic Volvo Ocean Race celebrations and for Cardiff to be one of the 12 landmark host city destinations within the race. This conference will reinforce the importance of Ocean sustainability and reflects Scott Brownrigg’s long history of spearheading environmental, social and commercial sustainable design.”

The conference will take place in the refurbished historic Cardiff Coal Exchange –now the Exchange Hotel. Fringe events happening on the evening of the 30 May include an exclusive dinner also sponsored by Scott Brownrigg.

The race which began in 1973 is now established as one of the big three sailing events in the world, alongside the America’s Cup and the Olympic Games. It is often described as the longest and toughest professional sporting event in the world.

While Cardiff will be making its debut as host of the Volvo Ocean Race, it also represents a return to the roots of a race that began life as the Whitbread Round the World Race, and had its home on the south coast of England for over 35 years before the move to Alicante.

The Volvo Ocean Race is committed to sustainability.  During the race a series of Ocean Summits have been organised at a range of stopovers. Showcasing innovative solutions to the plastic crisis, the seven Ocean Summits are bringing together the worlds of sport, industry, government, science and ocean advocates, to showcase innovative solutions and announcements to combat the global crisis of ocean plastic pollution. The Cardiff Ocean Summit takes place on the 5 June. 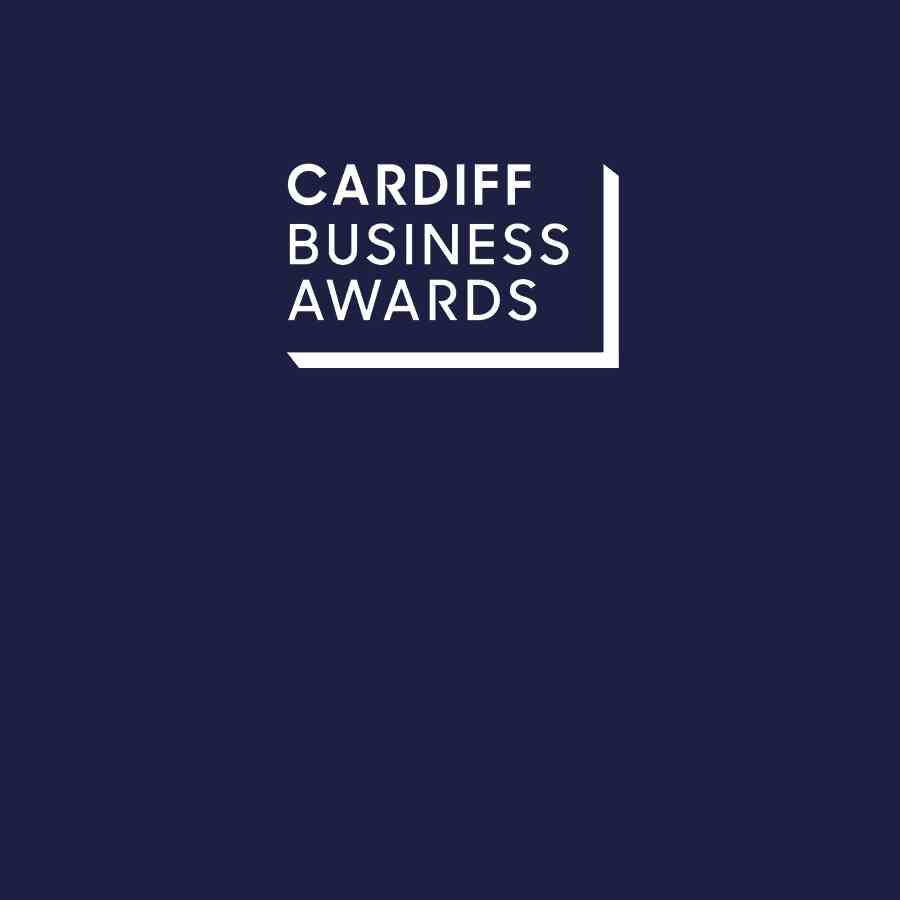