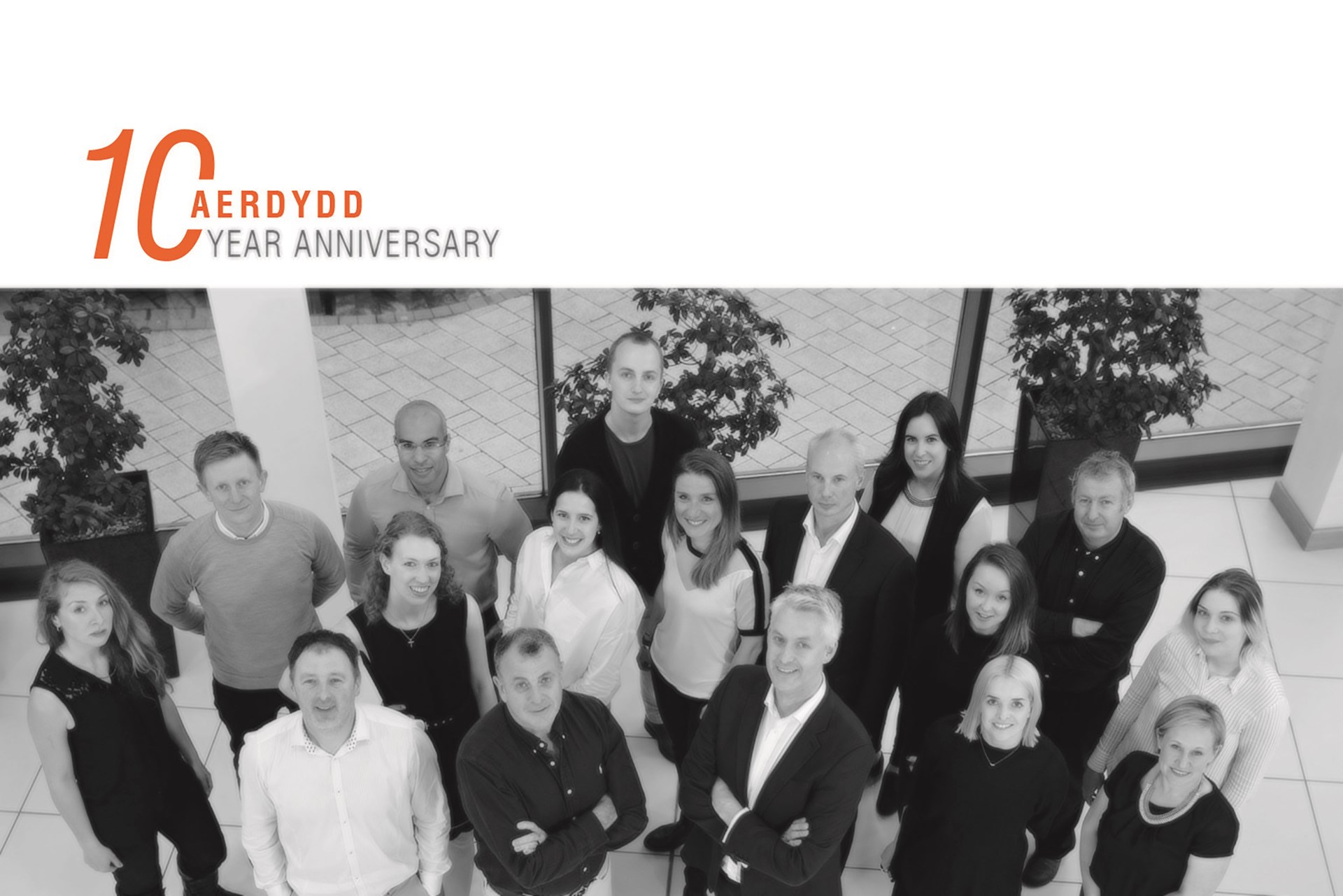 Established in 2008 by Group Board Director Neil MacOmish, the Cardiff studio over the last decade has successfully grown into a 19-strong team and has built a reputation for being at the forefront of design in Wales, working on some of the largest, high profile schemes within Cardiff and the wider region. Undertaking both private and public projects across all major sectors, this diversity has allowed the studio under the leadership of Neil to remain agile and resilient in difficult economic times, whist keeping design excellence at its heart.

Working on macro-to micro schemes, from the creation and delivery of city and waterside masterplans through to sustainable education facilities, high profile civic and cultural projects and bespoke individual homes, the team has successfully created timeless and aspirational environments that make a positive and lasting impact on users and communities.

These include the residential development Cardiff Pointe, which in 2017 won Best Urban Residential Development in the UK at the Inside Housing Development Awards; the Museum of Military Medicine which was shortlisted in this year’s WAF Awards, and Cardiff Ice Arena, shortlisted for World Architecture News Award 2017. It is currently working on the Art and Science Centre in Cardiff Bay.

Earlier projects created by the studio include Reservoir House, a state-of-the-art purpose built home which in 2012 was recognised in the LABC National Building Excellence Awards winning the prestigious award for best individual dwelling and was shortlisted for a RIBA award. In 2013 Coleg Cymunedol Y Dderwen (Gateway to the Valleys) Comprehensive School, was the first UK school of its type to win the BREEAM Education Award and is an Exemplar Constructing Excellence in Wales building. In the following years the office completed a series of impressive schemes such as Chilton Trinity School; Swindon University Technical College, Cardiff Ice Arena, the masterplanning of 15,000 homes for the Plasdŵ NorthWest development for Redrow, and the masterplan for the International Sports Village.

For three consecutive years the Cardiff studio was awarded the AJ100 Best Place to Work Wales Award, the only Practice to ever have achieved this.

The studio is participating in a number of pioneering research and industry-led initiatives, which will help develop communities and a sustainable future economy for the region. These include sponsoring the first Chair of Design Research at the Welsh School of Architecture which aims to raise the level of design within the University, membership of the Low Carbon Research Institute, and participation in a combined three year pan Wales research programme to explore sustainability within the built environment. Partnering Cardiff University the studio has lead the exploration of sustainability within the education and office sectors. Funded by the WEFO and WAG this has promoted and delivered low carbon design through prediction tools, best practice and monitoring in use. Learning’s as a result of these initiatives have been fed back into the studio to improve the team’s knowledge and skills to ensure it remains at the forefront of business and as a forward thinking employer.

To mark the anniversary the studio is participating in a number of high profile events including sponsoring and presenting at the ‘Vision for the Future of Cardiff Bay conference’ which forms a significant part of the Volvo Ocean Race Cardiff stopover Programme. During the conference Neil will present on ‘The importance of Quality Design and Architecture’ in the Re-Thinking the Way Forward session. Scott Brownrigg’s involvement in the race reflects Practice’s long history of spearheading environmental, social and commercial sustainable design.

The studio is committed to giving back to the community. For the last four years its Charity Golf Day, with participating teams from across the construction industry, has raised money for local children’s hospice Ty Hafan. Whilst the annual charity cycling ride of the Taff Trail has over the years raised monies for Article 25, Alzheimer’s Research and the Stephen Lawrence Charitable Trust.