YADA: A new initiative for young architects and developers worldwide

YADA: A new initiative for young architects and developers worldwide 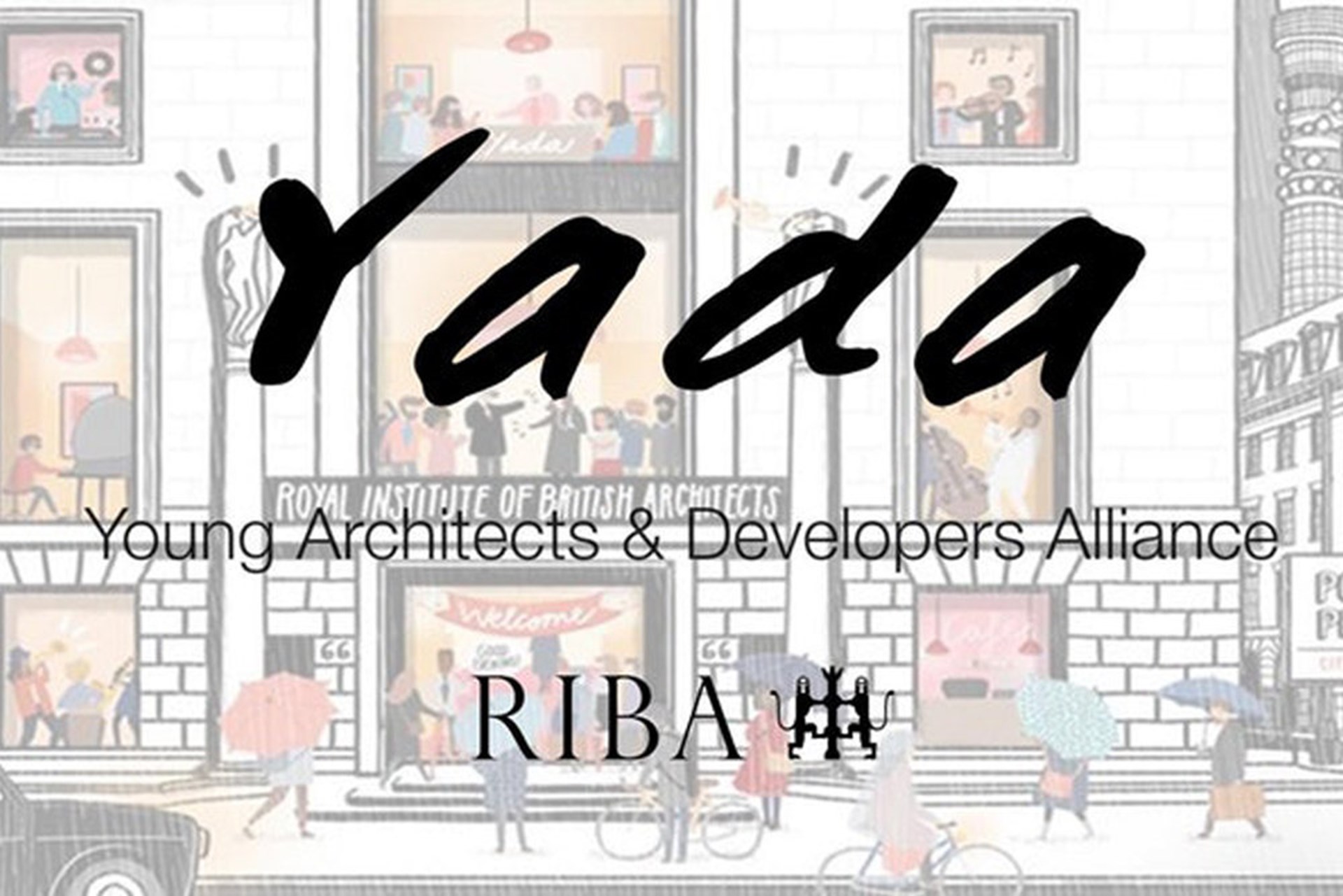 An exciting and inspiring new initiative has been launched in order to develop the relationship between developers and young architects by running a series of free networking events for under 35’s.

The Young Architects and Developers Alliance (YADA) was launched on 26 October 2016 by president of RIBA Jane Duncan, and property developer, Deputy Chair of London Festival of Architecture Martyn Evans. With Duncan and Evans uniting as patrons of YADA, the board shall be run by a group of volunteers comprising four architects and four developers, including Scott Brownrigg Architect, Albena Atanassova.

Albena is from Bulgaria and an architect at Scott Brownrigg in London working within the residential sector since December 2014.

Before commencing employment with Scott Brownrigg, Albena worked closely with Grimshaw on a research paper on the Future of Higher Education. In 2013 she joined the RIBA Council as a student member and in 2015 became RIBA Presidential Ambassador for Young Architects, and is currently involved in a publication on the future of architects in 2034 as part of her role at RIBA.

Albena commented on the YADA initiative: “I met with Martyn and Jane over the summer to discuss the relationship within the industry between architects and developers, and particularly upcoming generations of young architects. Currently due to the education system there is not much interaction between the two, and at the workplace you don’t necessarily have architectural assistants engaging directly in conversations with developers simply as this generally tends to be more over senior level staff. As such we all felt that a change was needed and action to be taken to bring both architects and developers together and unite along their career paths and learn from each other in order to contribute to a better built environment.”

The launch party on the 24 November at The Workshop, Albert Embankment will launch a series of networking events/talks in order to help architects and professionals meet and talk informally with the hope that some of the informal relationships could turn into professional ones. The aspiration is to replicate the YADA model throughout the UK as well as internationally.

“I am excited to be part of the board and feel it has helped to cast a light into some of the misconceptions we have about architects and developers, and encouraged us to work together to make YADA a huge success.”