As Singapore strives to become a ‘smart nation’, what impact will technology-led development have on urban form and culture? Scott Brownrigg Director Iain MacDonald shares his thoughts. 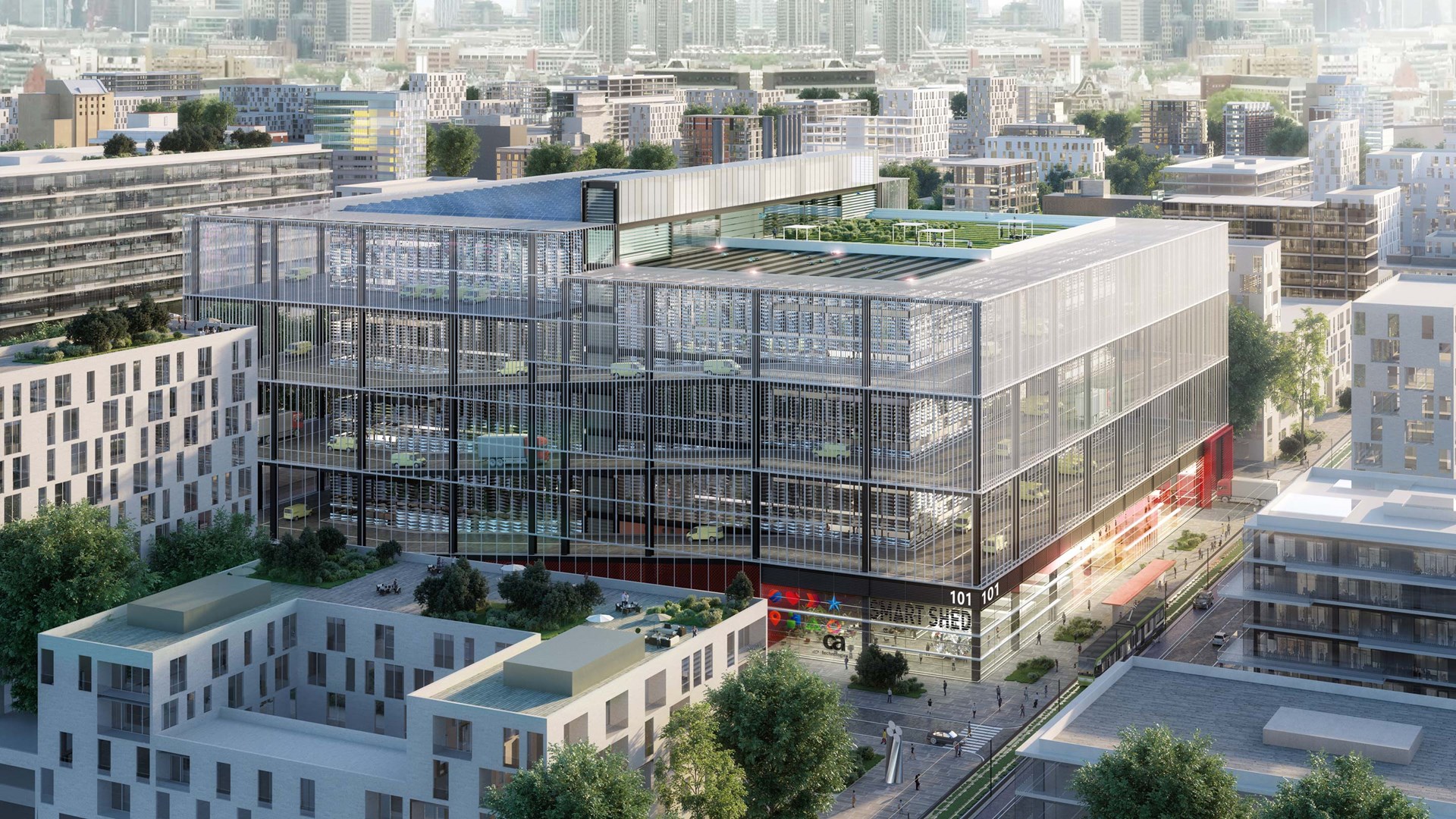 To begin with, we may see an increase in buildings and infrastructure that are not designed for or inhabited by people. This new urban mix of performance envelopes surrounding digital, productive and energy-generation processes will not just be located on the periphery, but also downtown. As younger citizens migrate back to live in the city centre they will increasingly find themselves co-existing with machines.

The transparent daylight, cooling, signage, colour and texture we associate with inhabited structures will be contrasted by the translucent, ambiguous, secure, non-stop, ubiquitous presence of digital real estate. Traditional concepts of urban design and placemaking may give way to a different re-programming of space, where non-cultural entities shape and inform the design of space. Scott Brownrigg’s Advanced Technologies team is working with other centres of excellence on this upcoming reality.

Smartness by its very nature will disrupt real estate, with entities such as financial services and retailers bringing edge computing and high-rise data centres into the city. In financial terms, they’ll be the new anchor tenants but also the high consumers of power and water. Taking London as an example, its ‘cluster postcodes’ such as Tech-City (E1) and FinTech hotspots (EC1V, EC2A) are a good example of a city’s ability to attract and accommodate both innovators and smart investment.

Edge developments such as the Knowledge Quarter at King’s Cross, Imperial West at White City and UCL East at Stratford are competing with the ‘City’ to harness the potential of clustering science and technology companies with world-class research finance institutions to drive growth and real estate value.
This is also mirrored on the city’s South Bank by a new wave of Fintech ‘disruptors’ benefitting from lower rents. The oncoming problem for institutions is that the volume of data being produced outstrips the speed at which technology can store it. However a beneficial by-product of this disruption is that data and Fintech increasingly provide finance to generate social enterprise, the arts and by extension quality of life for citizens.

In Singapore, layering value by mixing uses is hypothetically possible but currently inhibited by security concerns, twentieth-century zoning and building codes. However we remain convinced this will change as smart enablement truly means industry can be re-inserted into a city’s fabric whether clean tech, RD, prototyping, final assembly or other compatible uses.

With a shift away from car ownership there will be increased demand and opportunity for repurposing existing real estate (with its embedded carbon). In particular, car parks will provide real estate owners with use and revenue-generating options over the lifetime of a building, key to urban vitality. By mixing uses vertically and deriving a new financial model for return on investment, these hybrid structures will accommodate cars, sport, last mile logistics, PRS, lifestyle and data uses on various levels over a 24-hour cycle.

"Car parks will provide real estate owners with use and revenue-generating options over the lifetime of a building, key to urban vitality."

This will also be facilitated by changes in the supply chain, utilising DFMA and stronger, lighter materials for floor slabs and facades, changing column grids and smart management of space. Moreover the move to experiential shopping – ‘try and buy’ with ‘click and collect’ – will shrink shopping malls and provide space for additional uses such as data centres and urban logistics hubs.

We should be aware that this disruption is not only about drones, AVs algorithms and pattern recognition. Technologists may tell us what is probable, but artists (and architects) can tell us what is possible. As bots take over certain roles and functions in the design process, a higher premium and greater emphasis will be placed on imagination and for the citizens of Singapore, an opportunity for the arts – e.g. choreography, fashion, sculpture, music, graphics and interactive media – to increase the quality of life (as well as environment) awaits. 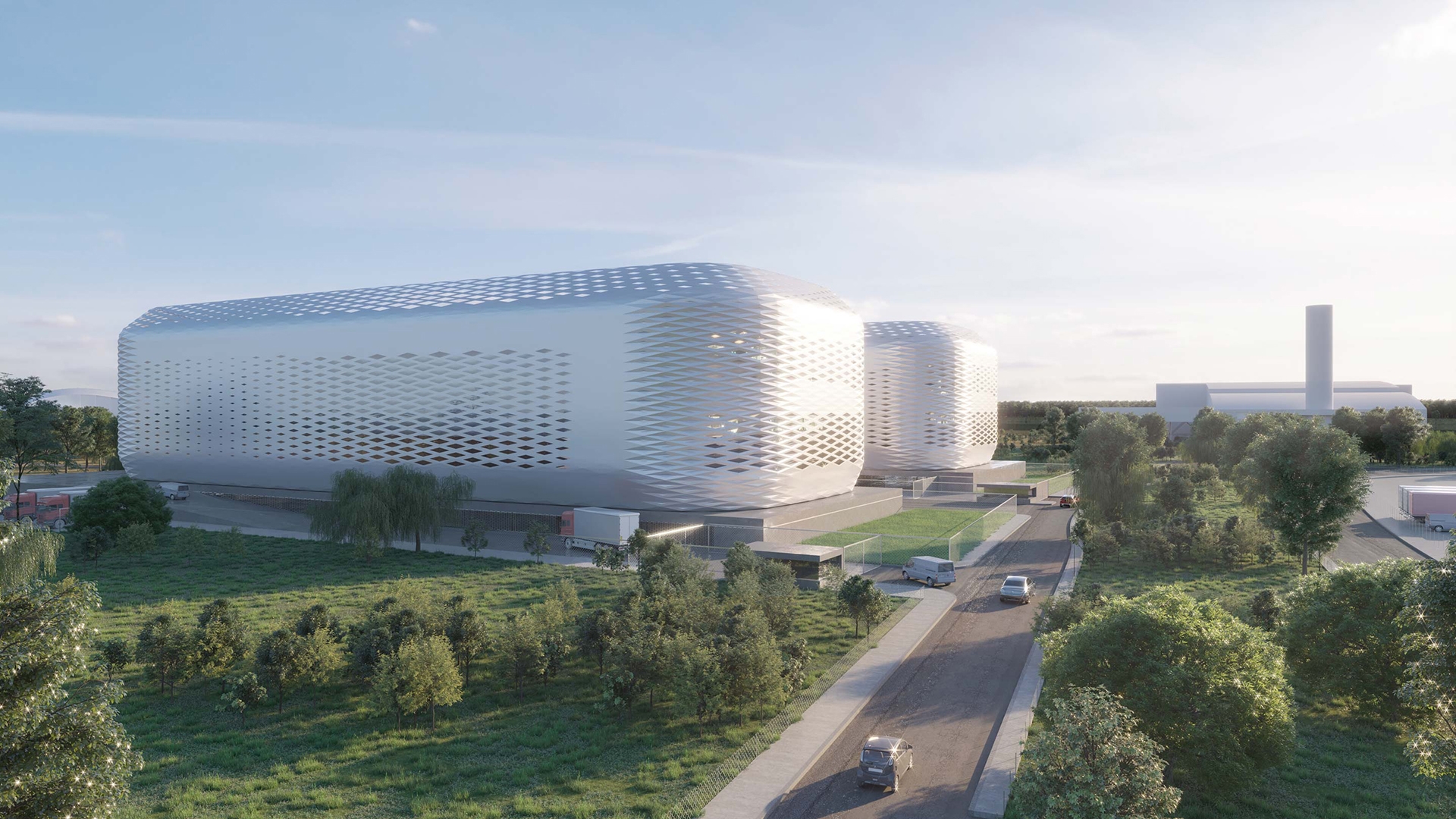