Scott Brownrigg are absolutely delighted to announce that the Practice has made the Sunday Times HSBC International Track 200 ranked 72. 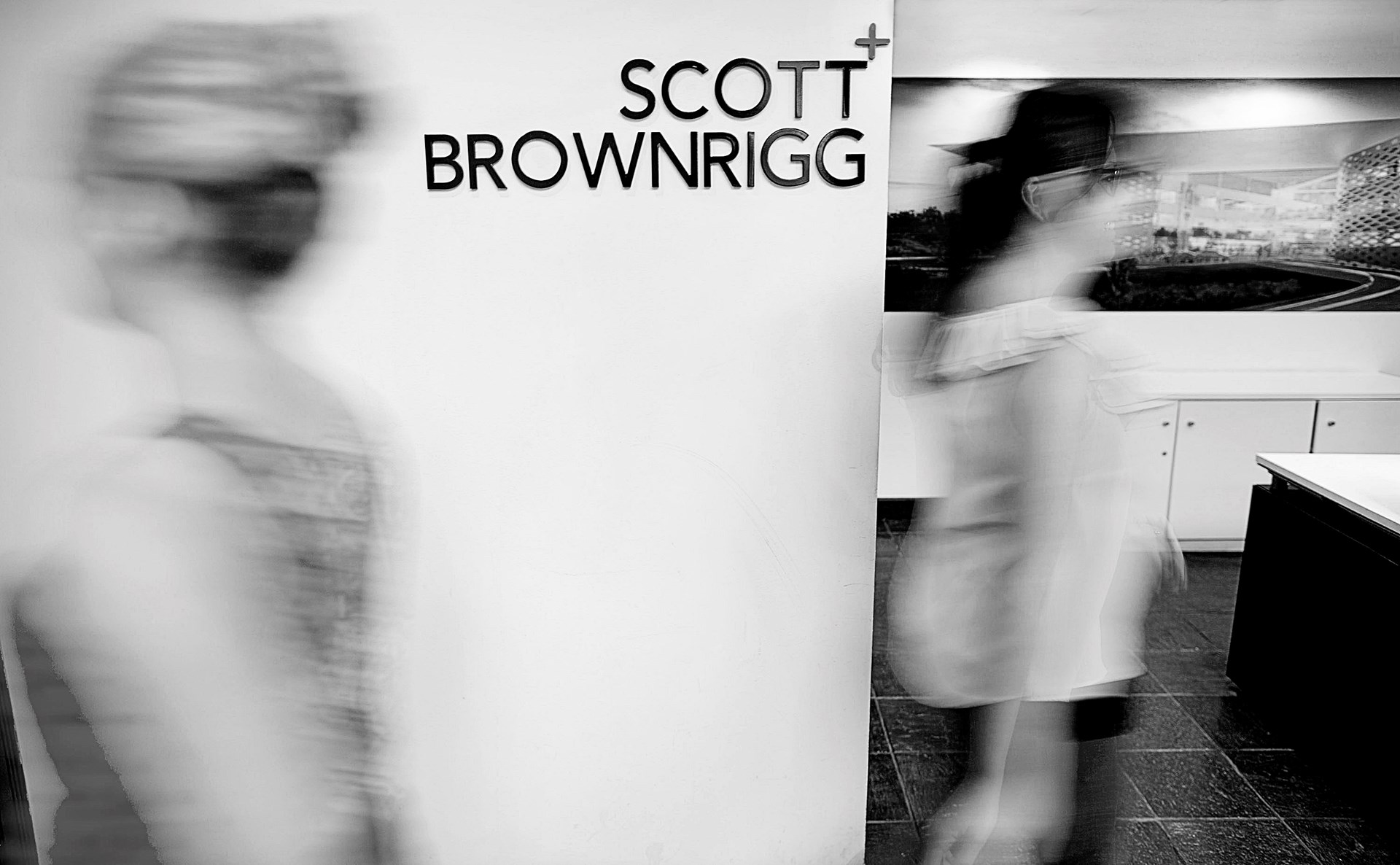 The Sunday Times HSBC International Track 200 ranks Britain’s mid-market private companies with the fastest-growing international sales, measured over their latest two years of available accounts. It is compiled by Fast Track and published in The Sunday Times each June, with an awards event in September, and alumni dinners during the year.

The announcement was published on 11 June and listed the International Track 200 companies, including Scott Brownrigg:

'This London architectural practice is the lead designer for Istanbul New Airport, which will be the world's largest terminal when completed next year. Founded in 1910, it has five overseas offices from New York to Singapore, and international sales hit £2.7m in 2016. Chief executive Darren Comber, 50, drove in Italy's four-day Mille Miglia race in May.'

Scott Brownrigg’s ranking is based on international sales and business and follows a review of the Practice’ financial accounts submitted to companies house and a follow up interview with Darren Comber.