Introducing our new weekly series of news, events and recommendations.

Barbican: How We Live Now

This multi-layered project comprises of an installation, publication and events programme explores a series of important questions about our public spaces and designed environments.

A jumping off point for these questions is an unseen archive of work by the radical 1980s feminist architecture co-operative Matrix. The installation will feature rare films, drawings, photos and architectural models from the Matrix archive, presenting their use of radical methods across a range of projects, past and present.

From a modular housing prototype to a disaster-proof yoga studio, Dezeen have rounded up 10 bamboo architectures from their archive that use the ancient construction material in new and unusual ways.

After being abandoned in favour of concrete and steel in the 20th century, bamboo is increasingly being integrated into modern buildings due to its lightness and flexibility.

Due to its rapid growth, the biomaterial is affordable, rapidly renewable and able to sequester large amounts of carbon from the atmosphere.

At the same time, researchers say its strength could make it a sustainable substitute for traditional rebars as well as creating structures that are resistant to natural disasters such as earthquakes and hurricanes.

"I think bamboo and laminated bamboo will replace other materials and become the 'green steel' of the 21st century," Vietnamese architect Vo Trong Nghia told Dezeen. 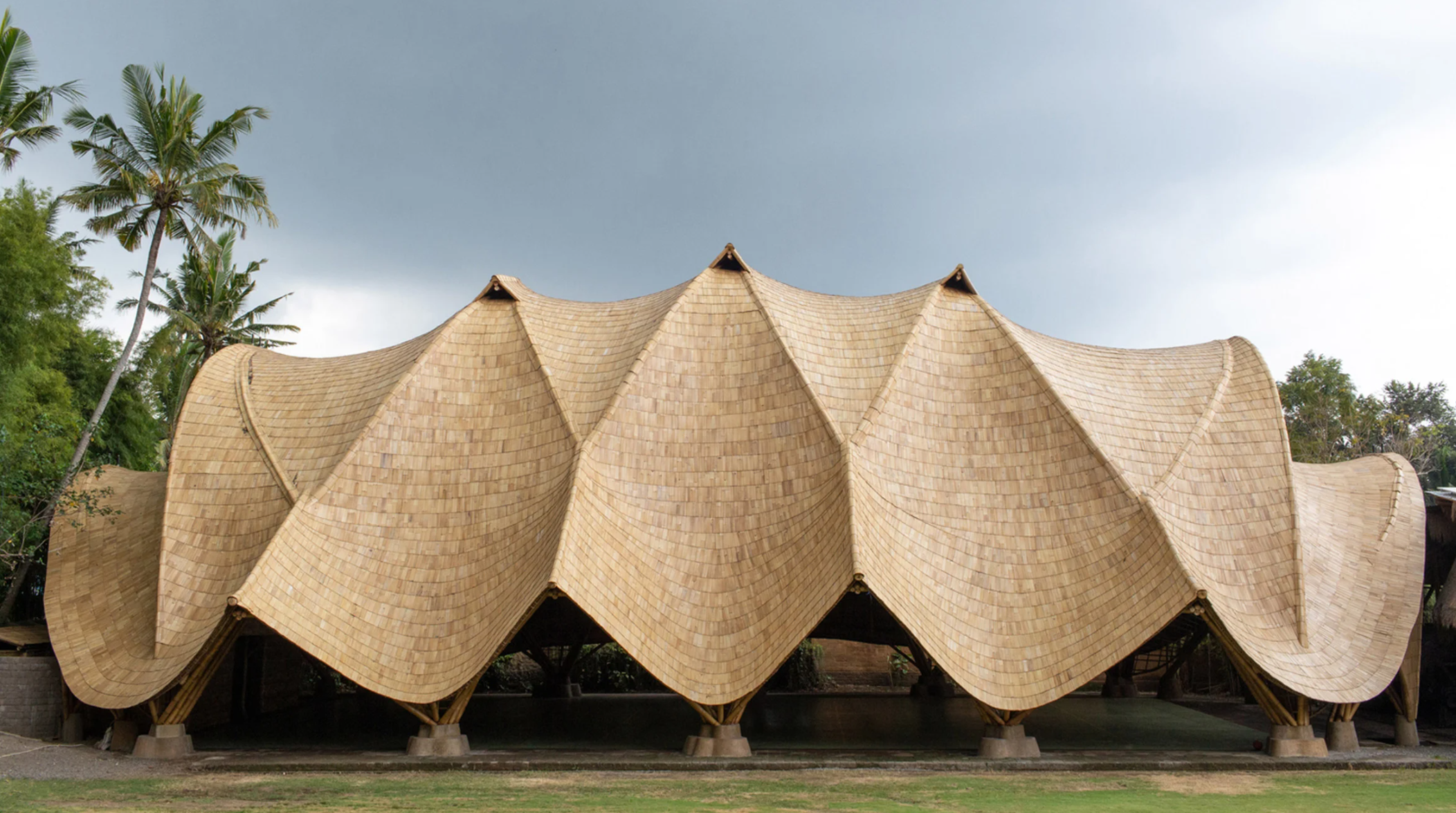 This Saturday, Join NLA and explore and understand Bankside's regeneration, including such game-changing projects as the Tate Modern and The Shard.

Walk from Southwark station to London Bridge - weaving through once forgotten back streets to bustling pedestrian thoroughfares - to explore and understand Bankside's regeneration, including such game-changing projects as the Millennium Bridge, Tate Modern and the Shard.

Check out the website for other upcoming walking tours. 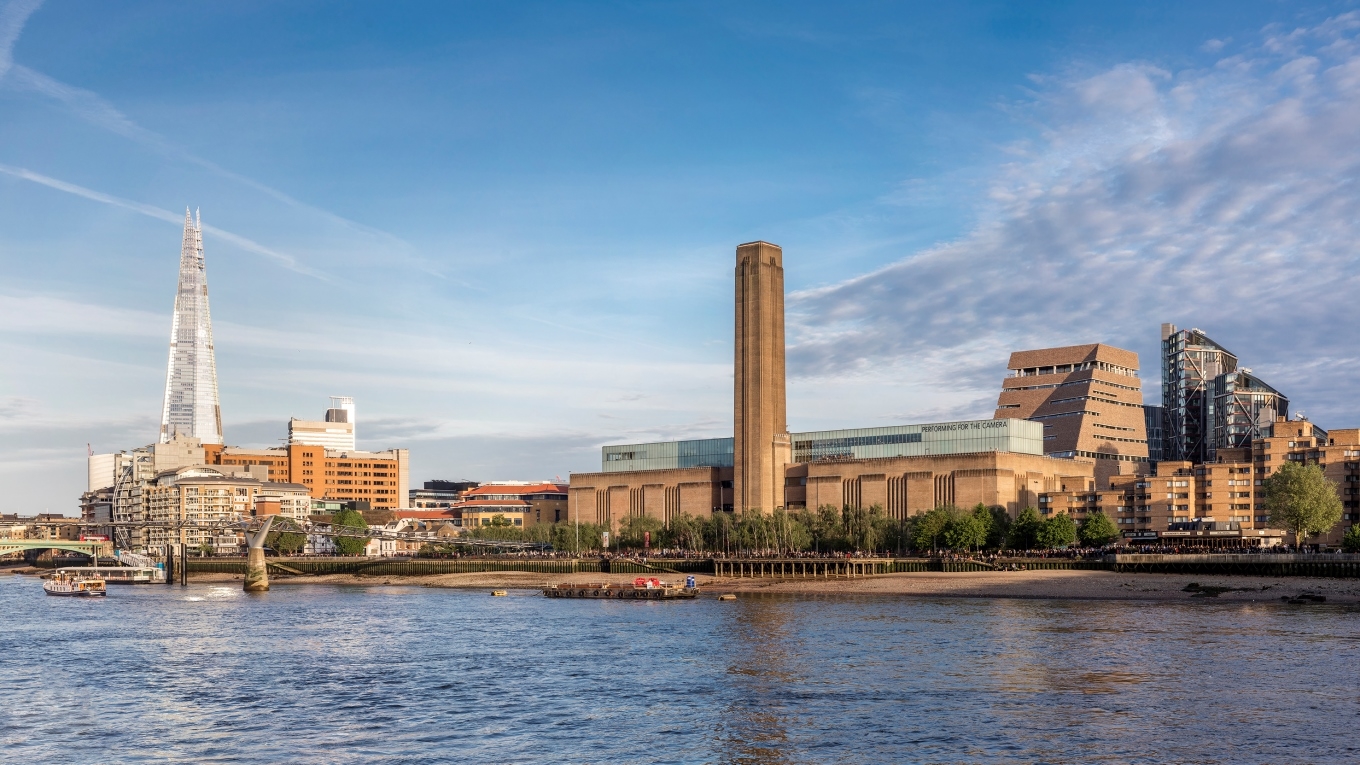